Since winning the "Viola Competition of the Walter Witte Viola Foundation", Roland Glassl has maintained close ties to its founder, Walter Witte, and to his Viola Foundation. Since his appointment at the University of Music and Performing Arts Frankfurt in 2004, he has organized the foundation's viola competitions with the help of Chairman Ludwig Hampe. Over the course of time, some changes have been made regarding the organization and design of the competition, its new highlight being its international orientation and its new cooperation partner, the University of Music and Performing Arts Munich. There Roland Glassl was appointed professor in 2018. Munich will now be the permanent residence of the competition. 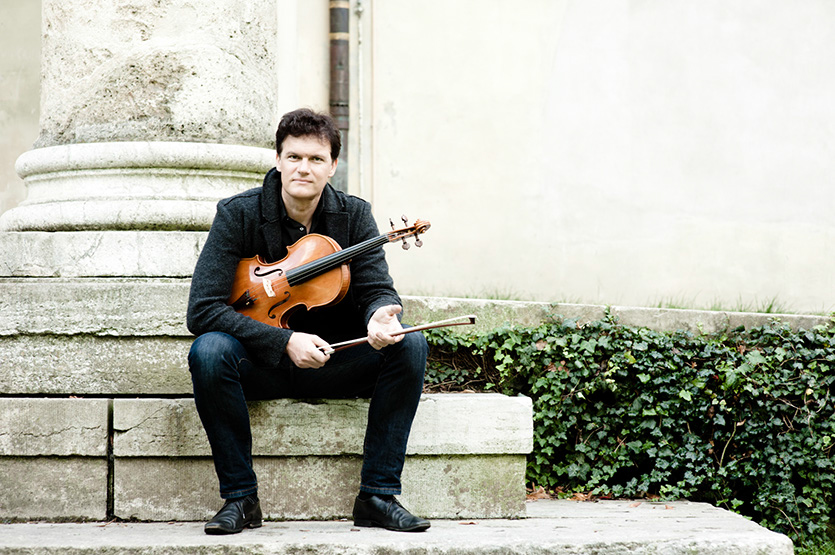 Having won numerous international competitions, Roland Glassl subsequently resolved to dedicate his musical life to chamber music and teaching in their many forms. From 1999 to 2015, Glassl was the violist of the Mandelring Quartet, regarded as one of the world’s leading quartets with frequent engagements in virtually every major chamber music series and venue.